Every December, as part of Datassential’s list of the trends to watch in the year ahead, we also release our list of the 10 foods, flavors, ingredients, and dishes that should be on your radar. It’s arguably the most popular part of the report, as food industry experts look for the foods and flavors they already know – confirming they are ahead of the trends -- and new options to test and experiment with.

They are always early-stage trends found in the “Inception,” or very first, stage of our Menu Adoption Cycle, but they made the list because of their potential growth opportunities. From proteins to spicy peppers to desserts to drinks, there’s a little bit of everything on this year’s list. When you encounter them in the future, you can say you learned it here first: 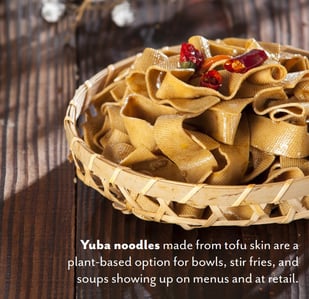 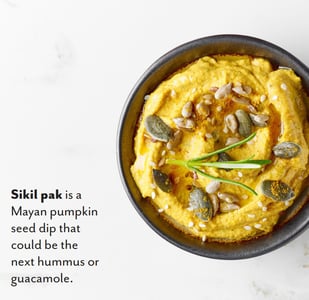 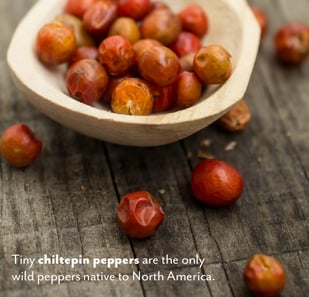 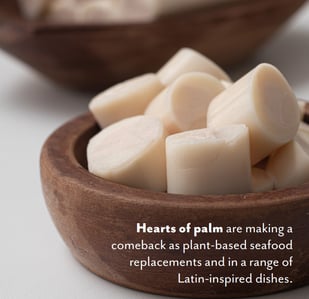 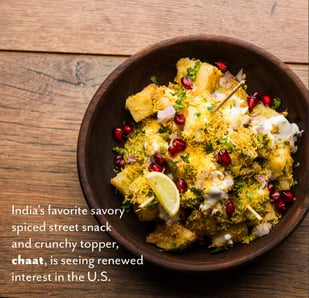 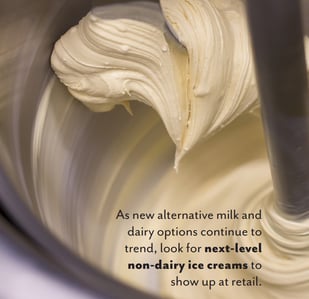 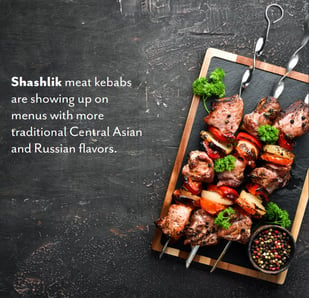 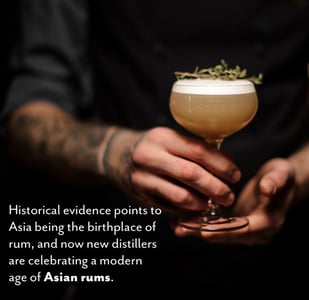 For more macro and micro trends for 2022 and beyond, look here.

Mike Kostyo is the Trendologist at Datassential.

This article was originally published on SmartBrief.